The godMC (M.anifest) Labels Himself as the Best Rapper of His Generation!

Ghanaian musician, Kwame Ametepee Tsikata, better known as M.anifest, has claimed to be the best rapper in his generation.

According to a report by Ghanacelebrities, the ‘godMC’ rapper claimed that neither Sarkodie nor any other rapper comes close to his level. A fan on Twitter, a social media platform, sought to find out if there was any Ghanaian rapper he considers better than himself.

In response, he tweeted: “The pioneers and legends I always pay respect to; everyone else di3…” In the year 2016, M.anifest found himself in a lyrical war with Sarkodie; a development that caught the attention of Ghanaian music lovers.

M.anifest was alleged to have released godMC, a song that was interpreted by Sarkodie’s camp as a ‘declaration of war.’ Sarkodie then responded with ‘Kanta’, and Ghanaians were left to determine who won the rap war in that exchange. 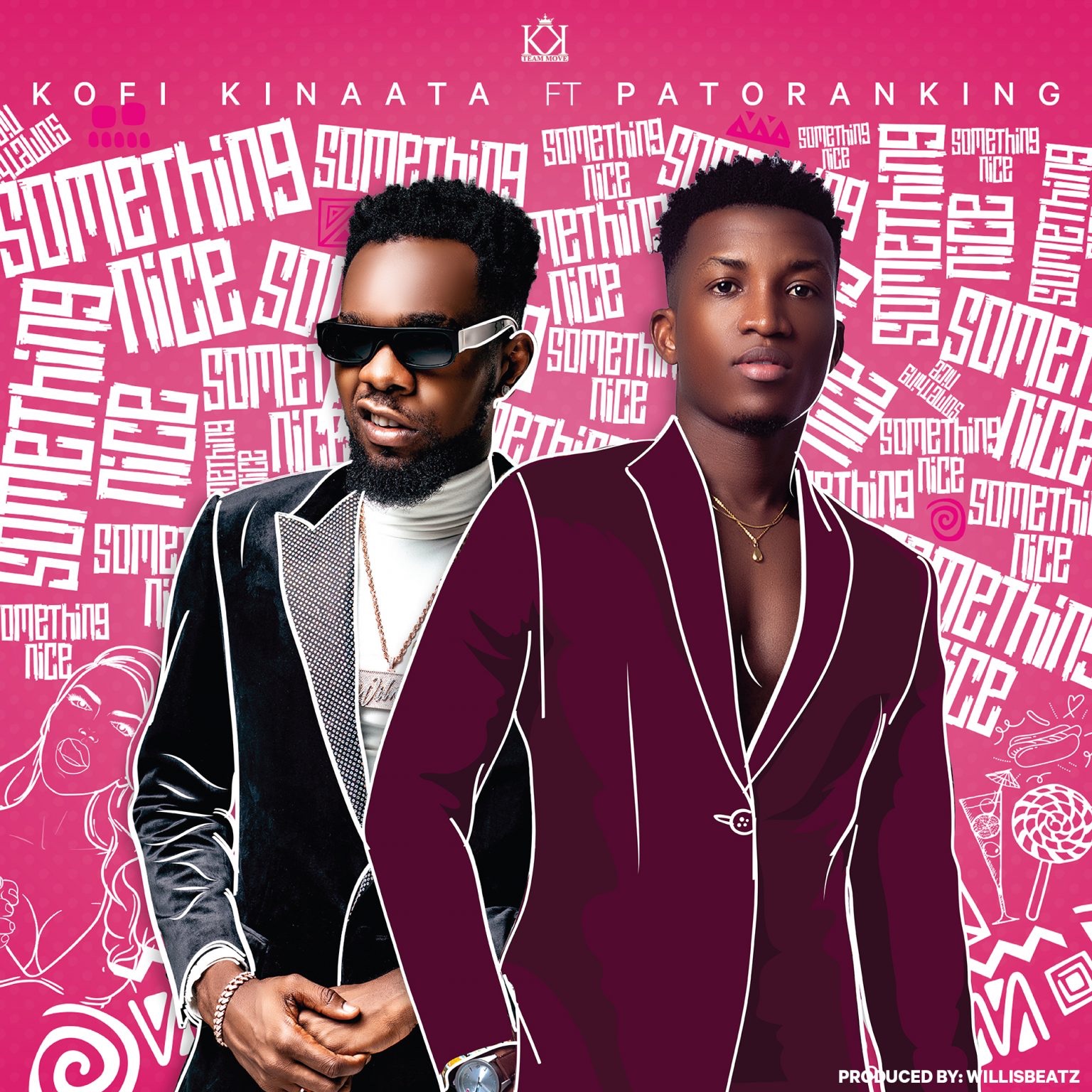 If you have built castles in the air, your work need not be lost; that is where they should be. Now put foundations under them. - Henry David Thoreau
Tweet!