#TECHVIBES: Google+ is getting a ‘brand new’ app on Android in the coming days

While many of us have ditched the platform in recent years, Google has put a lot of time into improving it for those who are still big fans of the service.

Posted by Leo Deegan yesterday afternoon, Google is preparing to launch a new version of the Google+ app for Android devices.

It’s unclear exactly what Google has in store, but we’re assuming we’ll be seeing a version of Google+ that is faster and more up to date with Google’s various standards.

For instance, stream rendering and scrolling have been improved, the photo lightbox has been redesigned, comment options slide up from a bottom sheet, and grey-spammed comments are now viewable by post authors.

There’s still a lot we don’t know about this coming update, such as if it will require an update from the Play Store to be “enabled,” but we’ll find out soon enough. 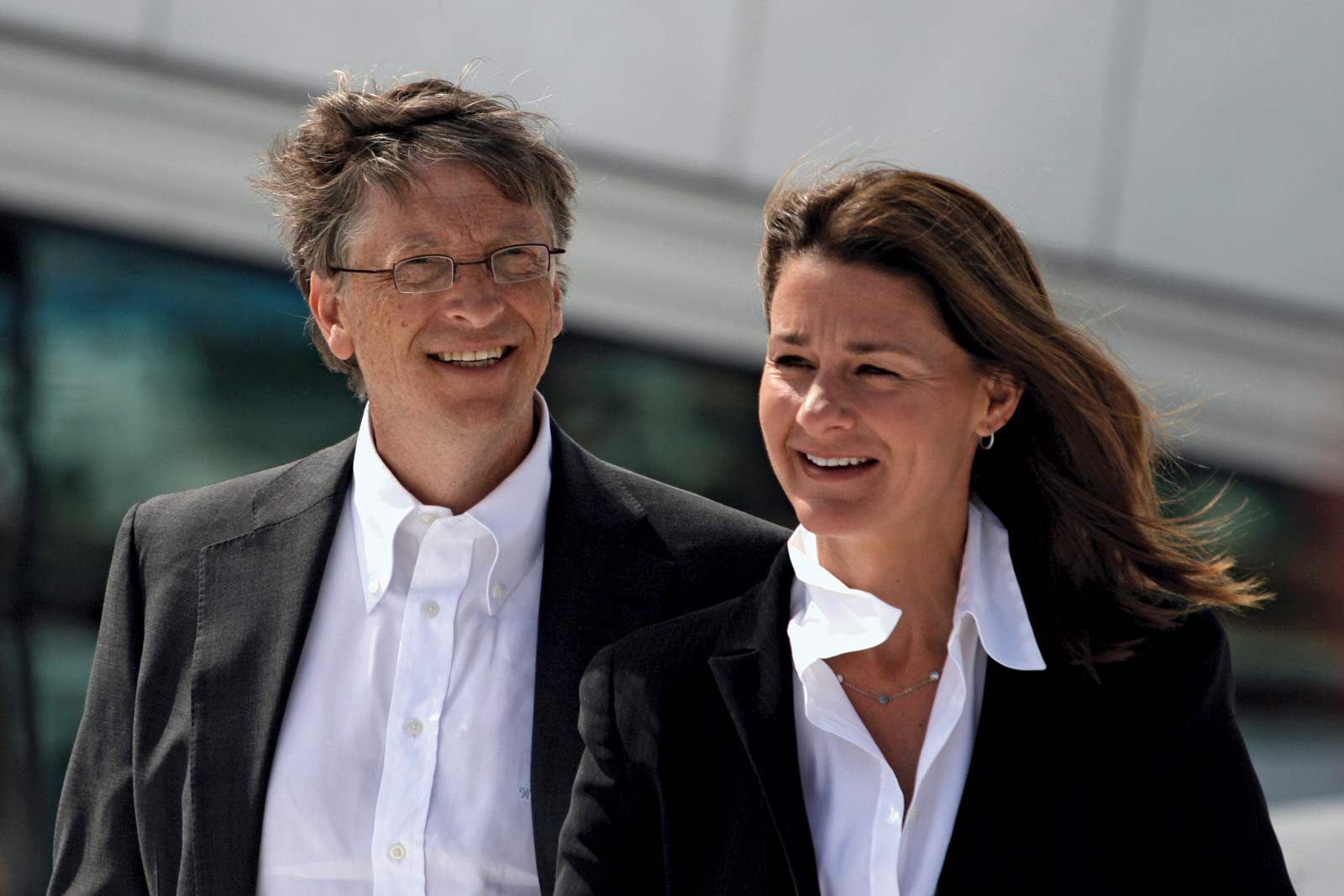 Bill and Melinda Gates announces divorce after 27 years of marriage