Actress Yvonne Nelson has said while she believes it’s the right thing to get married before having kids, she is happy having a child out of wedlock.

The award-winning actress noted that society tends to always put undue pressure on young women when it comes to the issue of marriage and giving birth.

While she managed to keep the pregnancy a secret, she was heavily criticized for giving birth without being married.

The actress told the BBC in an interview that was aired on Thursday that, “I believe it’s the right thing to do. To get married, have kids, raise a family is ideal but I believe society puts a lot of pressure on women, young women in Africa especially.”

According to her, what matters most is that “at the end of the day if my mum, my family is happy with me, I am happy with myself, that’s it.”

Yvonne Nelson had maintained in other interviews, after the delivery, that Jamie Roberts, a photographer who hails from Wales, is “the right guy I can start something with.” 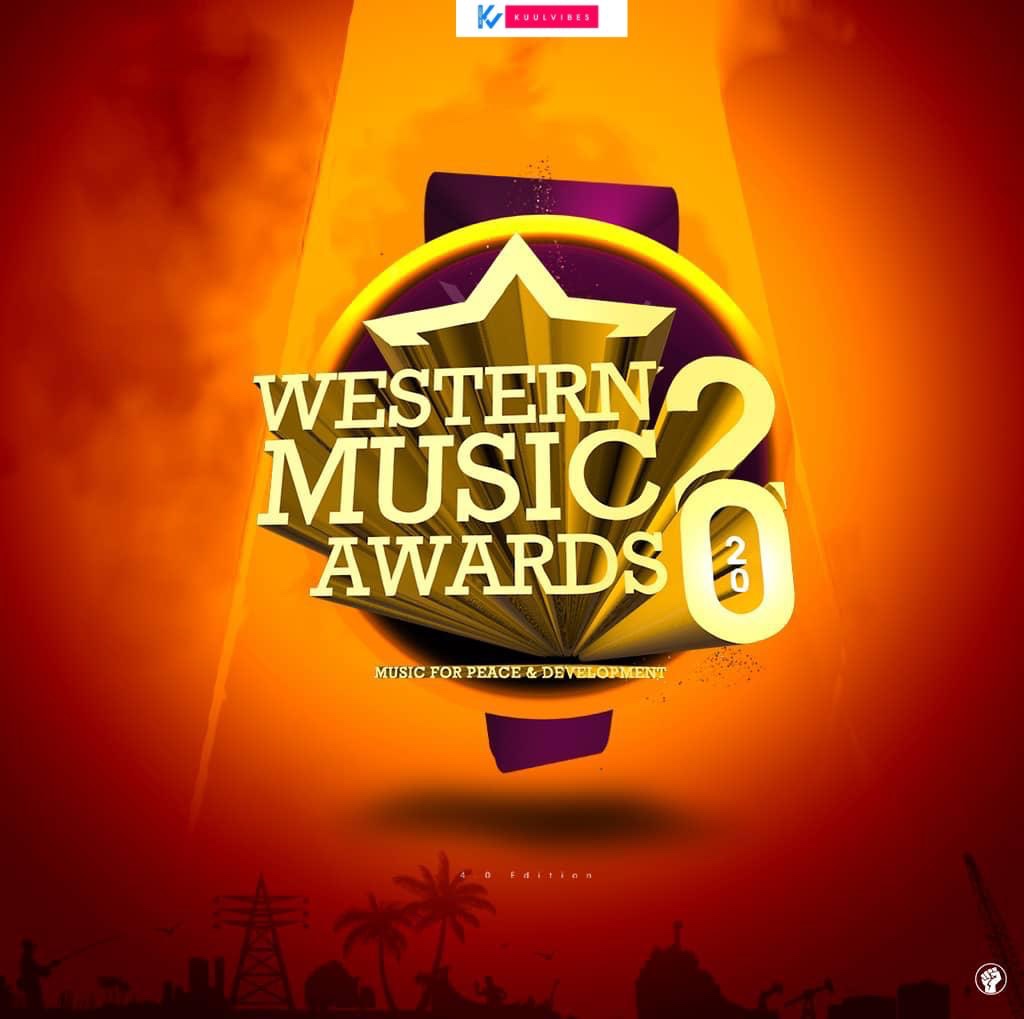 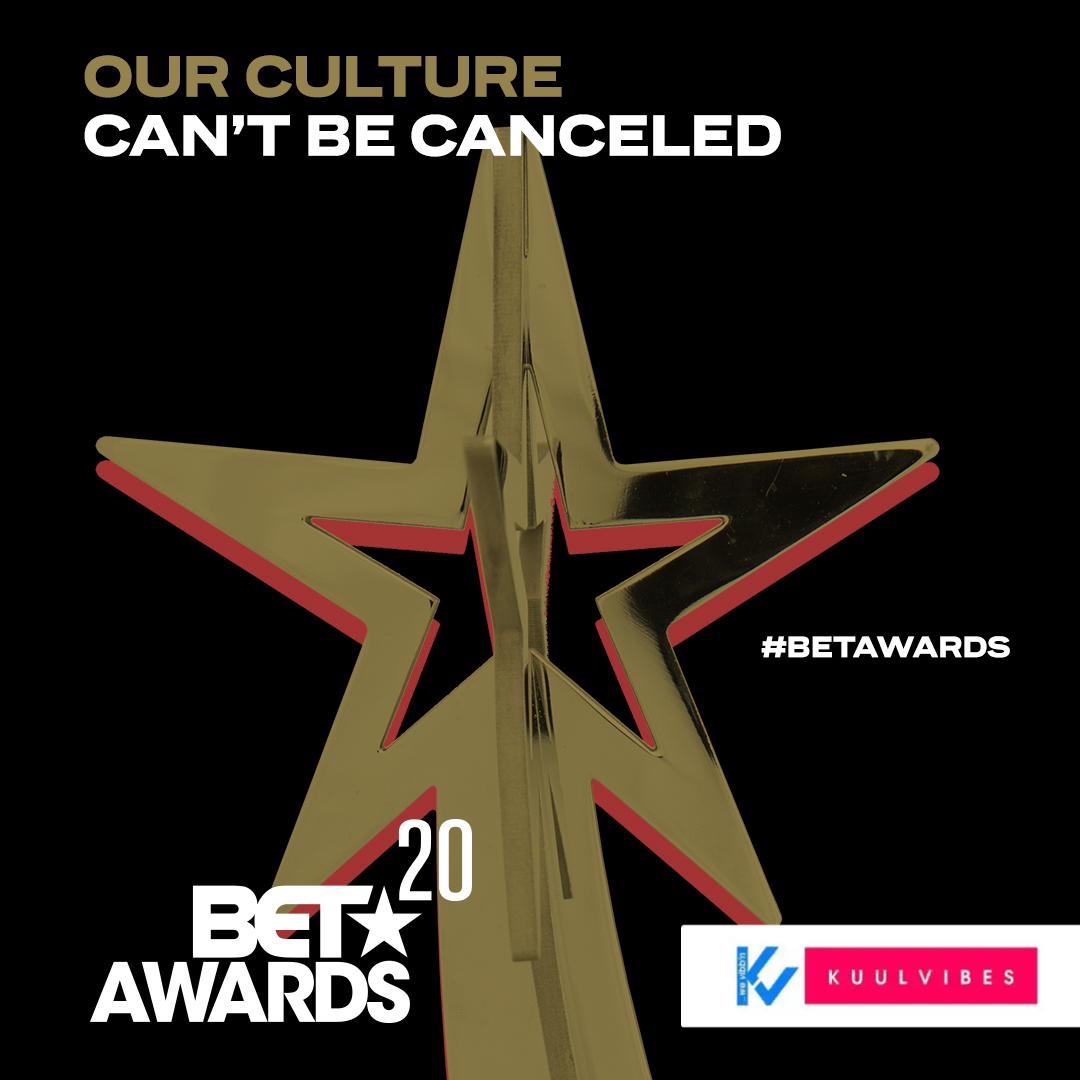 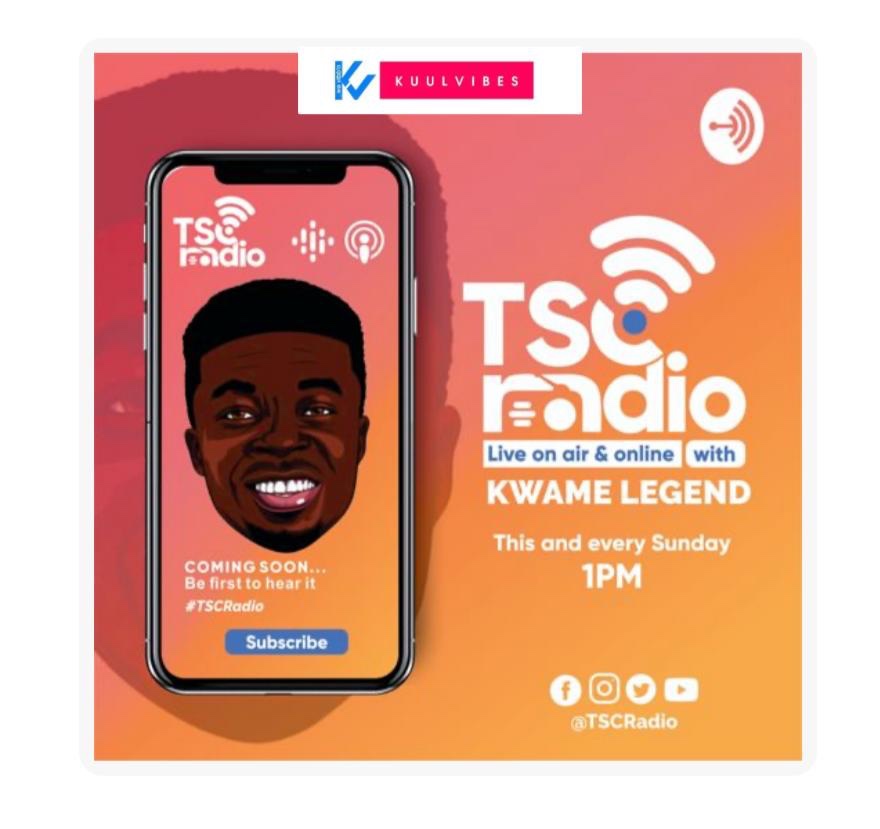 I try to learn from the past, but I plan for the future by focusing exclusively on the present. That's were the fun is. - Donald Trump
Tweet!