Chichiz Rapper is well known by his story lines and dope punchlines. His Fante punchlines in the ongoing TV3 mentor is just incredible.

After emerging the winner of the Maiden Connect Street Rap Battle in the Western Region, Chichiz found himself at the TV3 Mentor and has been doing awesomely well.

Keeping the judges on their toes anytime he performs and the fans just can’t have enough of him, The Fante rapper was at it again as he showed up on stage like a school boy, performing his own rendition of Beyonce’s ‘Halo’ which he called ‘Education’.

At the end of the performances, rapper Chichiz was adjudged ‘Best Performer’ for the night.

Mentor Reloaded airs on TV3 every Sunday at 8:00 pm, and is also live on all social media platforms of the station.

If you enjoyed his performance like we did, you have the opportunity to vote for him via the Mentor App on Google Play Store or the Apple Store. Voting can also be done through the short code *713*19#. 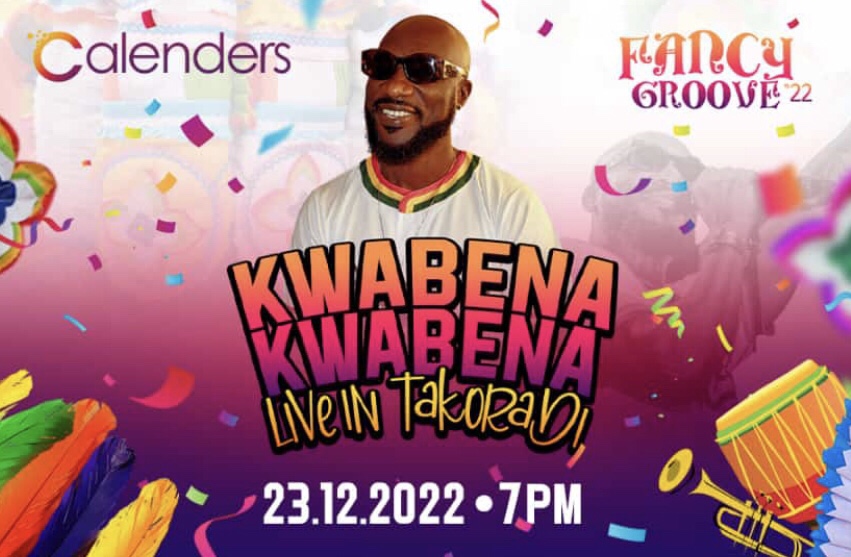 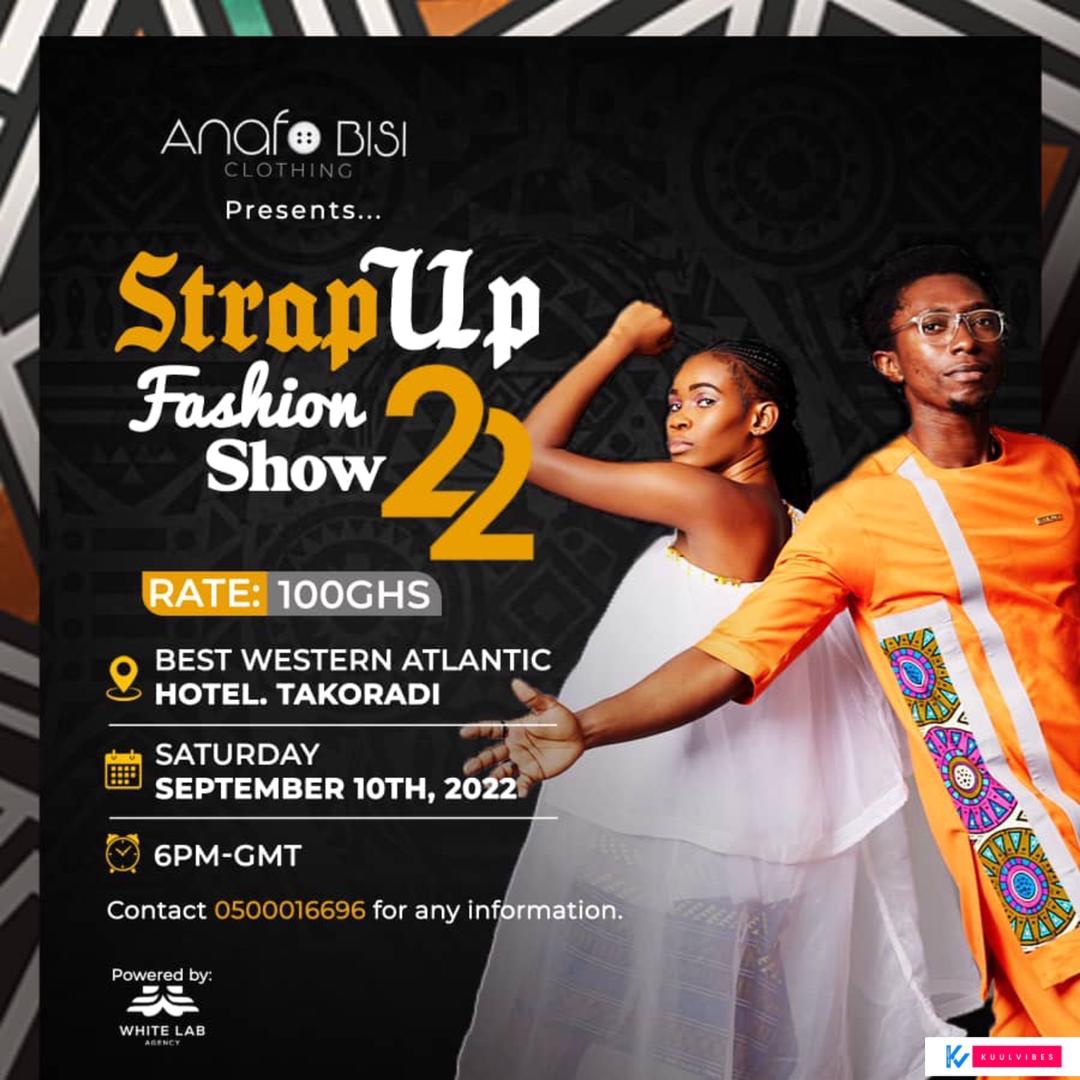