Check out Energizer’s new Phone with a battery that won’t stop!

Energizer has created a phone with a battery that will just keep going.

When a smartphone is released under the Energizer brand, you know what it’s going to focus on: the battery. And that’s exactly what the Energizer Hardcase H590S from Avenir Telecom does.

With a 5,800mAh battery, this is a smartphone that will last a good deal longer than the average handset on the market given that most currently have batteries that edge around 3,000mAh.

Of course, you can’t sell a smartphone on battery alone and Avenir Telecom has managed to surround that mammoth battery with a seriously sturdy casing.

The Energizer Hardcase H590S has a 5.9-inch HD 18:9 ratio screen surrounded by a shock- and waterproof case.

With its Gorilla Glass 3 display and IP68 rating, it can apparently survive falls of up to 1.2 meters and survive in up to 1.5 meters of water for 30 minutes.

In terms of spec, the phone is fairly standard in the low-mid range. It comes equipped with a meaty 6GB of RAM and a MediaTek MT6763 octa-core 2.0GHz chipset.

That chipset is better known as the MediaTek Helio P23, and while it’s not as powerful as the Helio P60 it should offer respectable performance. In terms of its camera, you’ll find a 16MP and 0.3MP camera combo on the front and a 13MP and 0.3MP rear camera pair. 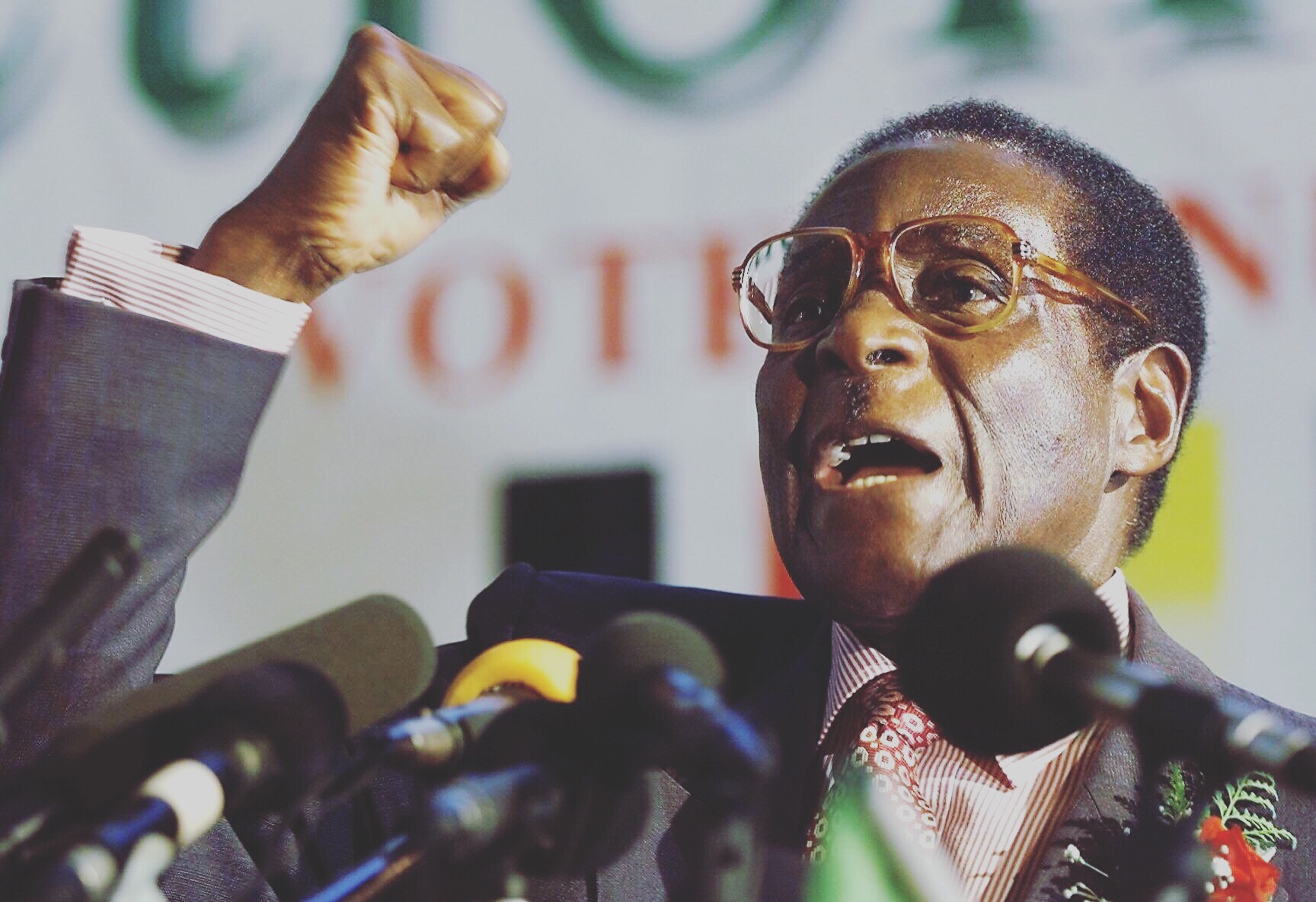 Breaking News: Robert Mugabe dies at the age of 95