Breaking News: Robert Mugabe dies at the age of 95

Robert Mugabe, Zimbabwe’s first post-independence leader, has died at the age of 95.

He died after battling ill health, his family confirmed to the BBC. Mr Mugabe was ousted from power in a military coup in November 2017, ending his three-decade reign.

He was born on 21 February 1924, in what was then Rhodesia. He was imprisoned for more than a decade without trial after criticising the government of Rhodesia in 1964.

In 1973, while still in prison, he was chosen as president of the Zimbabwe African National Union (Zanu), of which he was a founding member.

Africa will always remember him as one of the greatest leaders of all time, Rest well Great one! 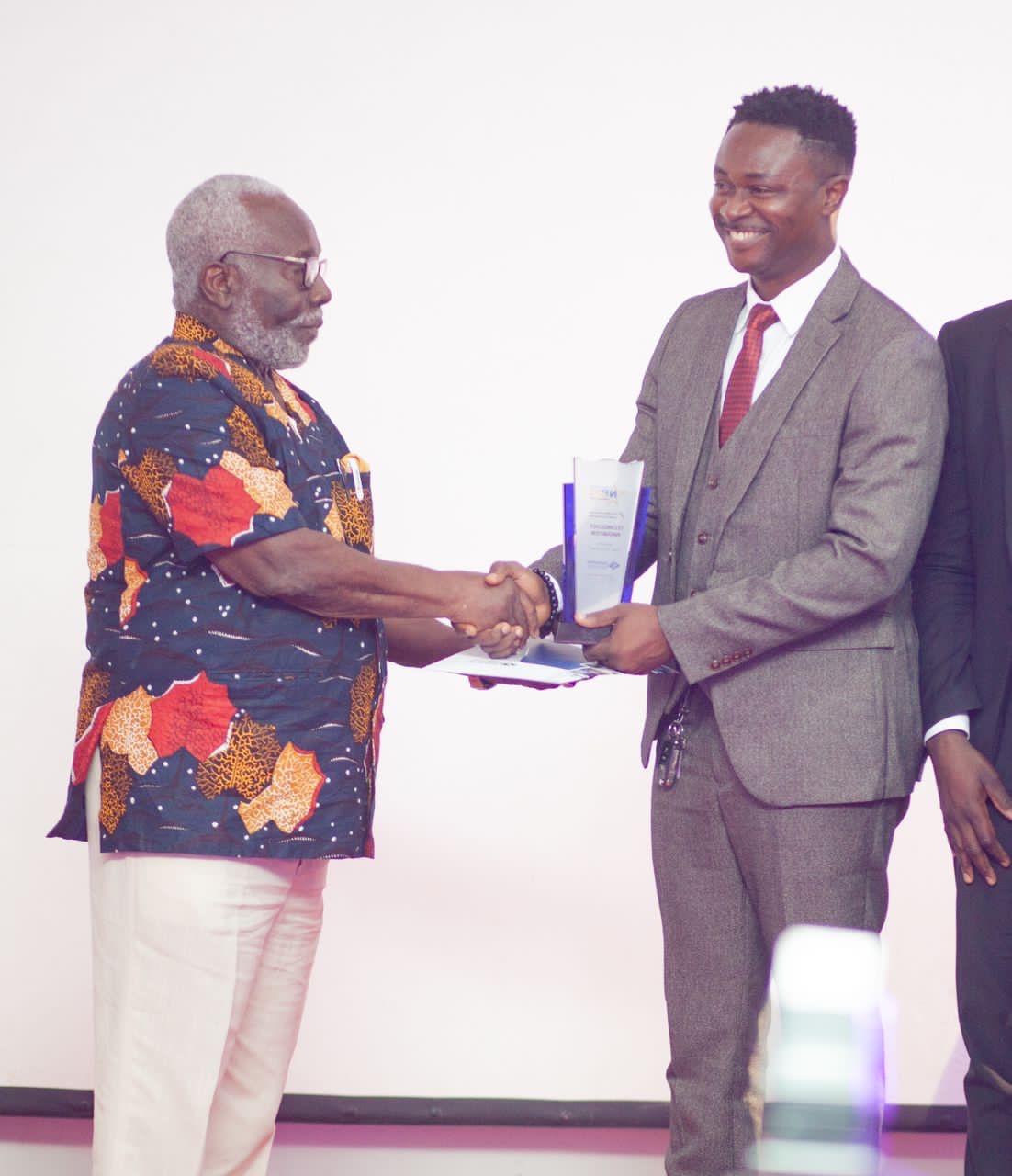 Give me six hours to chop down a tree and I will spend the first four sharpening the axe. - Abraham Lincoln
Tweet!